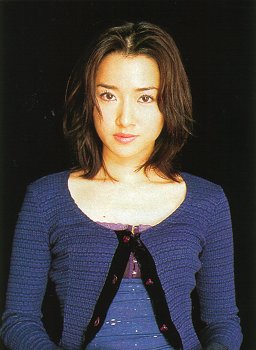 Fayray is a Japanese pop singer-songwriter under the label R and C.

Fayray, like Utada Hikaru, was raised in America as a child where she was influenced by both her parents and the music of the time (the 80's). She made her unofficial debut in 1999 with the album Craving, with her first official single, "My Eyes", following in 2000. Understatement would appear to be a common theme with Fayray as, unlike Utada, she isn't particularly well-known outside Japan. Understated also describes her style, attitude and music, the latter of which focuses on the piano (an instrument she began learning at the age 4). Her soft tone and impressive lyrical skill is complemented by the delightfully sweet and occasionally stirring music she composes. Though she regularly turns out superb ballads, Fayray is not shy of the occasional upbeat song (or even remix), demonstrating a skill for songwriting across a wide range. An oft overlooked gem, Fayray is certainly one to please those who desire a more jazz-inspired laid back feel to their music.