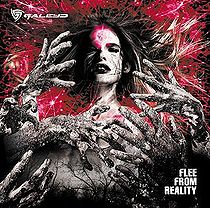 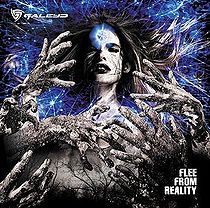 "FLEE FROM REALITY" is the fifth single released by GALEYD. It was released in two different versions each coming with two different songs. This was also their last single before guitarist and main music composer, Meku left the band.