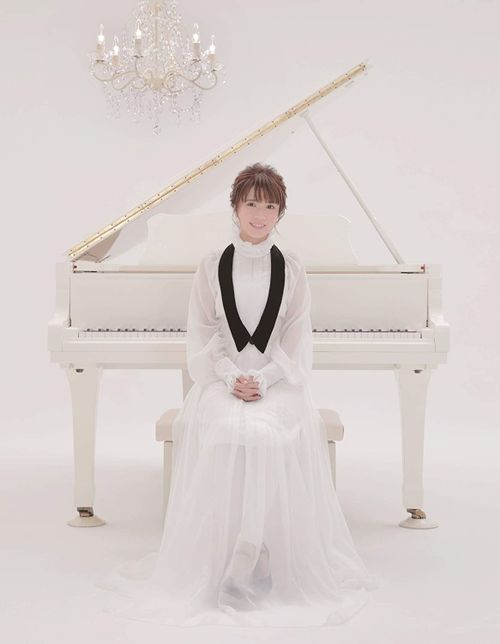 Fujita Maiko (藤田麻衣子) is a Japanese pop singer-songwriter signed to MW RECORDS. She made her debut in 2004 with the single "Koi ni Ochite" and is known for singing theme songs for Hiiro no Kakera otome game series.

While being at the Aichi Prefectural Dental Hygiene College, she passed the musical audition of the Nagoya City Culture Promotion Agency. After graduation she worked on her music debut and as a dental hygienist. In her second year as a dental worker in September 2006, she debuted with her single "Koi ni Ochite". Since she found success with her music, she quit her job as a dentist in May 2005.

On January 16, 2014, she announced her move to Victor Entertainment to make her major debut. Her major debut single "Namida ga Tomaranai no wa" was released on March 26th. On the October 29th, her first major album one way was released, and she held a tour that consisted of 13 performances starting in November.

In 2016, her 10th anniversary since debuting, she held a one-man live tour, playing in 47 prefectures, starting in April. The tickets for her orchestra concert at Sumida Triphony Hall in 2017 were sold out within a day. 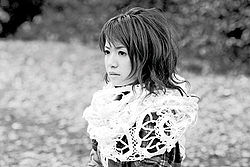 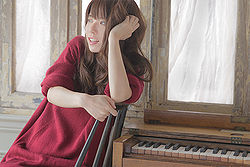 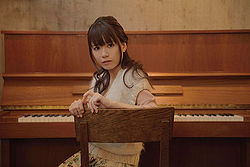 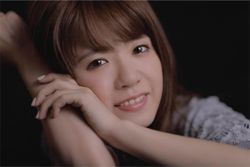 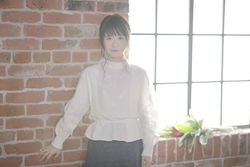