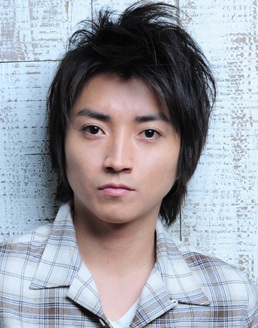 Fujiwara Tatsuya is a Japanese actor most notable for his films "Battle Royale" and "Death Note". 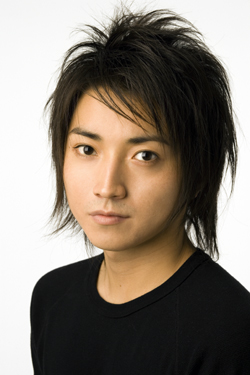 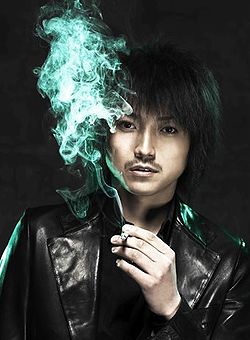