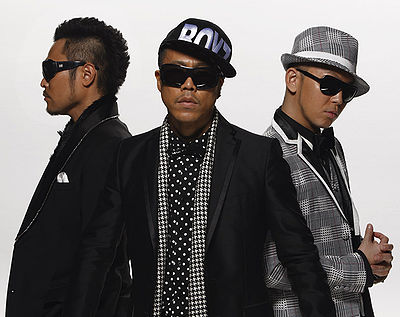 Full Of Harmony (or F.O.H) is a Japanese chorus group and R&B artists that debuted in 1997. The made their debut with the single BABY in 1999 under the indies label REWIND RECORDINGS. Not soon after, the group released their first major debut single, entitled BE ALRIGHT. Six years later in 2003, they changed lables and moved to Victor Entertainment.