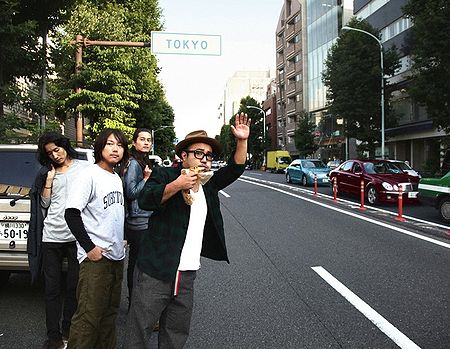 GOING UNDER GROUND is a Japanese pop/rock band that debuted in 1998. They are from Saitama prefecture, Okegawa, Japan. The band is also called GUG, Going (ゴーイング), Guiagura (ゴイアグラ) among fans and media.

They originally formed when the members were in middle school and took on many member changes over the years. They started to perform at live houses in 1998 an that same yaer they debuted as indies artists under DNA CAPSULES label. In 1999 they moved to John? label, and in 2000 to sunnyside label. In 2001 they made their major debut with the single "Graffiti" under Victor Entertainment. In 2010 they changed labels once again and they are currently under Pony Canyon. 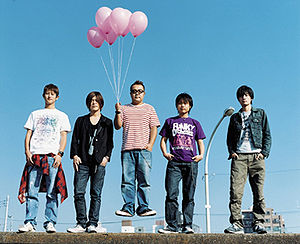