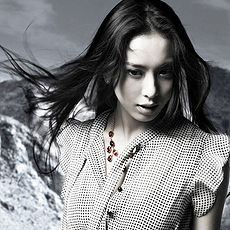 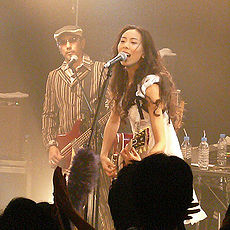 "Garakuta Light" is the first solo single released by LOVE. The B-side "Ayamachi no Sunny" was released seventh months earlier as her solo debut digital single. The single reached #141 on Oricon charts, and charted for one week.

A live version of the title track was released one year later as her sixth digital single, and as the fourth one of her ten "LIVE@Shibuya 2008" digital singles.