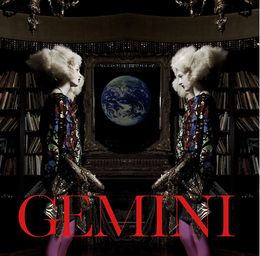 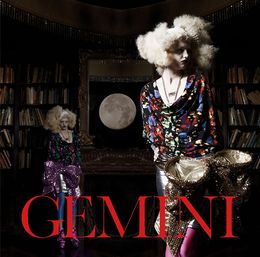 GEMINI is the third major and fourth overall studio album released by Alice Nine. It is also their first album to be released by Tokuma Japan Communications. This was released in two different versions: a regular CD only edition that comes with the track "Overture", and a limited CD+DVD edition that comes with the music video and making of video of the album's main promotional track "GEMINI-0-eternal". The limited edition also comes in a slipcase and the first pressings contain a random member picture label design. This is their first album to peak #1 on the Oricon daily charts. The album reached #3 on the Oricon weekly charts, where it charted for three weeks.