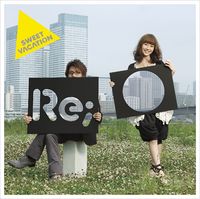 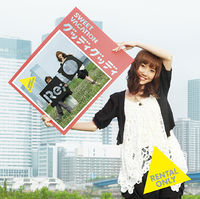 "Goodie Goodie" is the third major single and the 16th digital release released by Sweet Vacation. It was first released through Japan's iTunes store on June 30th as a one-track digital single. A week later a physical rental only single was released through the TSUTAYA store chain and came with two B-side songs. The digital single's cover is the same as the limited edition cover of their second album Re;Miraiha Sengen, while the rental single has a new cover.