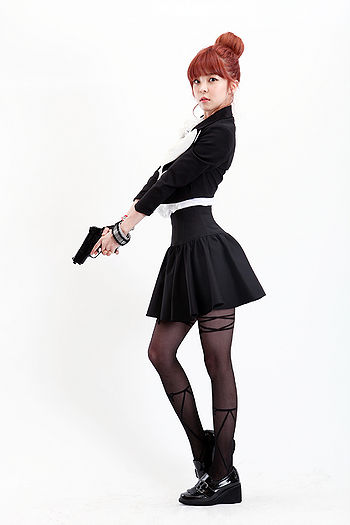 Recognized as one of the few with an uncommon unique and strange voice., the June 14, 2013 she released her debut digital single "Dalla", publicized by the company LOEN Ent. His debut was one of the most rumored. Consider in a strange voice, but "Cute" at once.

On 5 December made ​​their comeback with their second single called love007, and gained great popularity for his outstanding voice.