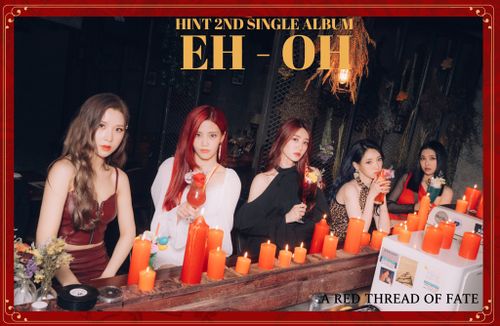 HINT (힌트) is a Korean pop girl group under Star Pro Entertainment. The group made their debut as TURAN (투란) in 2013, however they underwent member changes and ultimately re-branded and re-debuted in 2017 as HINT. 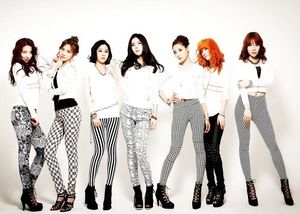 The group debuted on July 10, 2013 as TURAN with their first digital single "Shotgun". Their name came from the mythological goddess Turan. The first line-up was formed by Hanbi, Chaeeun, Elisha, Lian, Sebin, Ryuji and Leekyung.

In 2014, a new line-up was announced being formed by Lian, Elisha, E-Hwa, Hyobin and Hyejin.

In 2017, new members U, Sogeum and Arra were addeded to the last TURAN line-up and then the group re-debuted as HINT on March 31th with the digital single "Tang Tang Tang". In November of the same year, U announced her departure from the group. On January 3, 2018 they released their first mini-album Walkie-Talkie and introduced Byeola, who had been a member in their TURAN days. 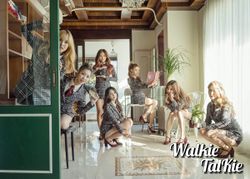 Note: All releases are under HINT unless otherwise stated.