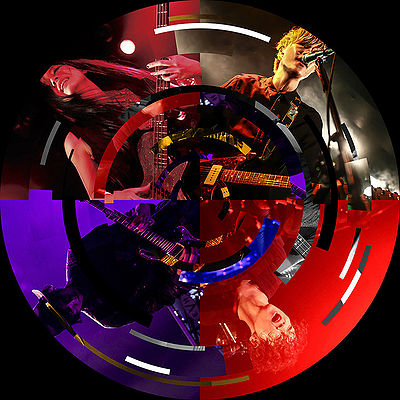 HaKU was a 4-piece Japanese rock band signed to Universal J. Their name fuses together three different meanings, with it being the Kan-on reading for white (白) and one note/beat (拍), and the Kun'yomi reading for the act of exhaling (吐). Their image is said to be "one of a particular shade of white that cannot be dyed in any other color."

Creating music without relying on computers or synthesizers of any kind, HaKU is an electronic rock band that relies purely on human power to bring about its music - even in live performances. HaKU makes its presence felt in emotion-filled performances, combining a heavy-hitting sound with extraordinary vocals, reflecting the tense atmosphere that is the band’s worldview.

The band was formed in Osaka in 2007 and they mainly performed live in the Kansai region. The band aroused attention with member Tsujimura's unique high-pitched voice as well as its particular adherence to constructing electro sounds using the raw sounds from their instruments.

In January 2009, the band released its first recording "WHITE LIGHT", and it released the mini-album BREATH IN THE BEAT in November of the same year. Since then, along with the steady release of further works, they have been holding live tours across Japan.

In February 2011 the band had its first solo performance in Tokyo and Osaka. In September 2012, the band embarked on its first overseas tour in Malaysia, and had its major label debut with the release of the album Simulated reality in the following month. 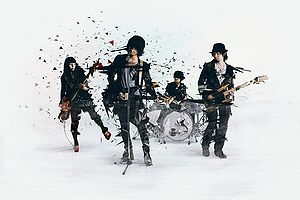 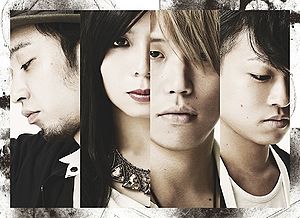 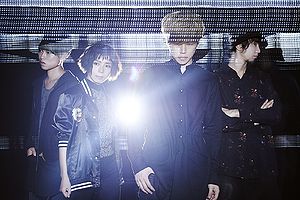