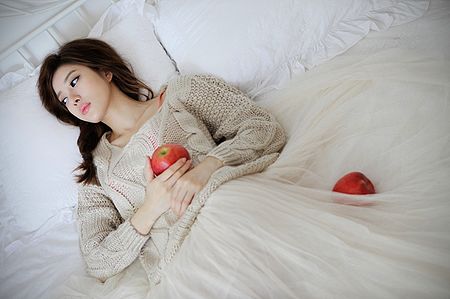 Han Soa (한소아) is a Korean pop singer-songwriter that officially debuted as a solo artist in 2010. Before officially debuting she participated on various drama soundtracks and also was as a member of the duo 2lepik Soul in 2009. The duo, however, disbanded after the release of their only digital single.