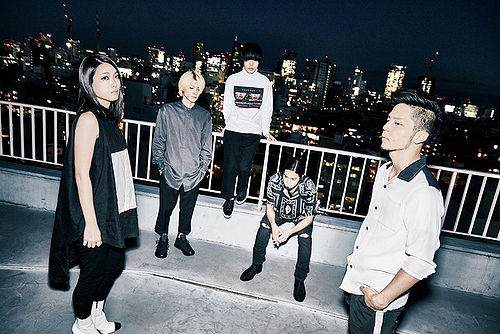 Hello Sleepwalkers (ハロー・スリープウォーカーズ) is a Japanese alternative rock band signed to A-Sketch and managed by AMUSE. The band debuted on October 5th, 2011, with the single "Sentimental Shoukougun".

Hello Sleepwalkers was formed in Okinawa in 2008. They have appeared three consecutive years at ROCK IN JAPAN FES, and have appeared in numerous other festivals. In 2014, the single "Goya no Machiawase" became a breakout hit, and they have steadily been gaining popularity. 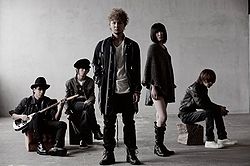 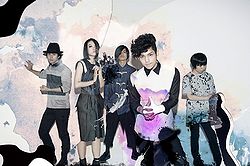