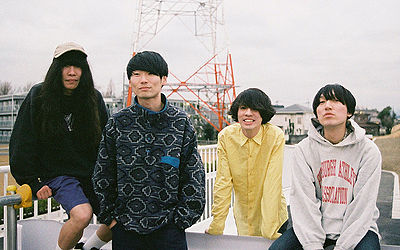 In the beginning of 2014, they were selected as the best artist out of a total of about 1,000 entries at the audition sponsored by UK.PROJECT.

Their music draw influence from garage movement and indie rock bands, such as Pavement, Dinosaur Jr., The Libertines, Happy Mondays, The Stone Roses, The Drums, The Cure, The Strokes and The Clash. 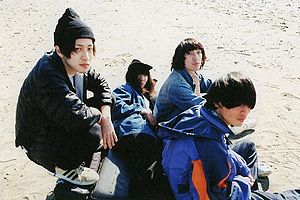