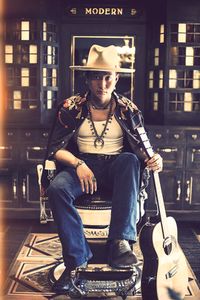 Hirai Dai (平井大) is a Japanese pop and folk singer who is inspired by Hawaiian music. 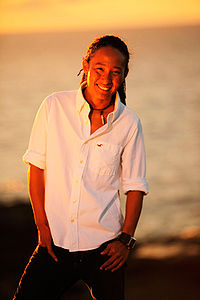 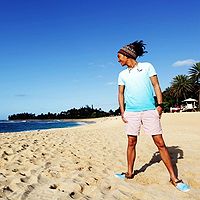 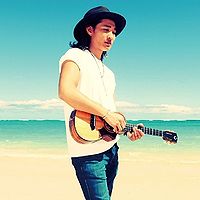 Hirai Dai inherited his love for surf culture from his father, and received his first ukulele from his grandmother when he was 3 years old. He began composing music at the age of 17 when he got music software from his father. His major debut was in 2011 with the album OHANA and has since released several albums, but only two singles.

In 2011 he performed at Honolulu Festival, Hawaii's largest music festival.

A major change in style occurred in 2016 with his album Life is Beautiful, in which he gave up his characteristic long hair and dreadlocks, and also toned down his music to a more acoustic style.

In 2019 his eighth studio album and second single, both titled THE GIFT were released, which the tittle track was used as the theme song for the anime film Doraemon: Nobita's Chronicle of the Moon Exploration