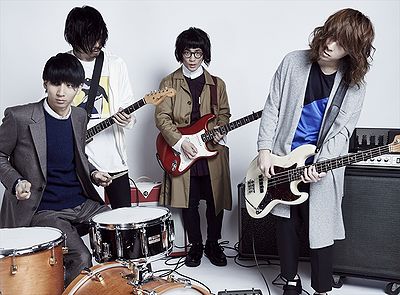 Hitorie was put together by wowaka, an ex-Vocaloid singer, in 2012. After actively playing live shows as an independent band for a year, they made their major-label debut under their own record label "Hinichijou Records" (under Sony Music) in November 2013. They have performed at many of the major music festivals, including Japan's biggest New Year's music festival "COUNTDOWN JAPAN".

It was announced on April 8, 2019 that lead vocal wowaka had died of an acute heart failure at age 31 the previous Friday (April 5th). The band announced the cancellation of their scheduled tour and other events.