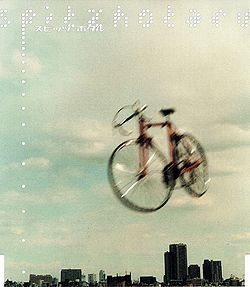 "Hotaru" is the 21st single released by Spitz. It was their first single released in 12cm format. The title track was used as theme song for the TV show ABC Terebi. The single reached #6 on Oricon charts, and charted for 10 weeks.