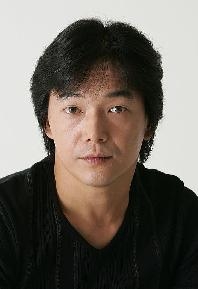 Ikeda Masanori (池田政典) is a Japanese actor, seiyuu, and pop singer. He is currently with the agency KM Cinema.

Ikeda got into the world of show business after being scouted. He debuted as an actor in 1983 in the movie Igano Kaba Maru as the character Yamakawa. Later on, he made his singing debut with the single "Heartbreaker wa Odorenai". However, his singing career was brief as he took a break from it in 1992 to focus more on actiing.