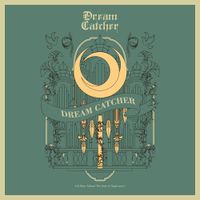 "Intro" is a song recorded by Dreamcatcher. It can be found as track #1 on their fourth mini-album The End of Nightmare.

A different song titled "Intro" can be found as track #1 on their special mini-album Raid of Dream that was composed and arranged by the same artists.