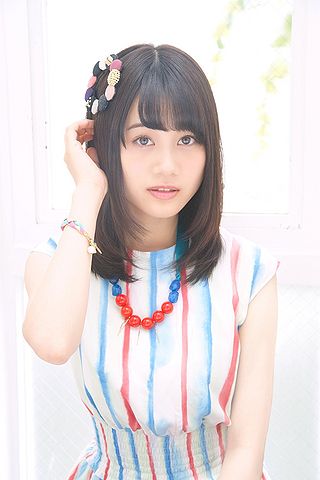 In 2012 Ito Miku went through the "1st Style Cube Seiyuu" audition, and was later introduced as a new Style Cube Kensyuusei member in 2013. Later the same year she was chosen to be a new member of the seiyuu idol group StylipS, starting off the "Step Two" era of the group along with fellow Kensyuusei Toyota Moe.