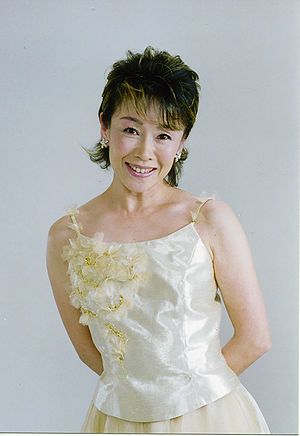 Ito got her start after being crowned the victor on the television music contest "Star Tanjou!". A year later, she debuted as a singer with the single "Himawari Musume", which helped her to win the Rookie of the Year award at the Japan Song Ballad Contest. She also won a prize two years later at the Japanese Television Music Festival with the single "Otome no Waltz". Her third single, "Kogarashi no Futari", became Ito's best selling single. She also made her debut on the annual Kouhaku Uta Gassen by singing "Kimi Kawaii ne".

In 1989, she took a break from her singing career and married a businessman. But, she came back in 2004 to resume her music career and later divorced her husband three years later.