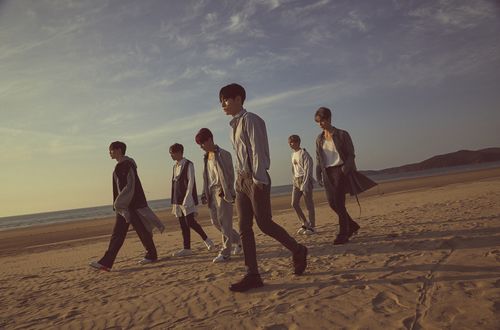 JBJ or Just Be Joyful was a Korean pop project boy group signed to FAVE Entertainment and CJ E&M that consisted of 6 contestants that did not make the final cut on the Mnet TV show Produce 101 Season 2. Their name also stands for "Jeongmal Baramjikhan Johap" (정말바람직한조합; Very Desirable Union).