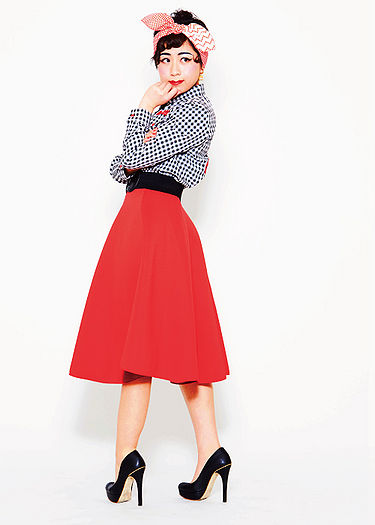 Jenny Branch (ジェニー・ブランチ) is a Japanese urban-pop singer, who debuted in 2012 with her self-titled mini-album JENNY BRANCH. She is signed under Sugabee Records. Jenny grew up on the West Coast of California and moved soon to Canada. Finally she moved at the age of 19 to Tokyo, Japan. She gives own live shows in Shibuya.