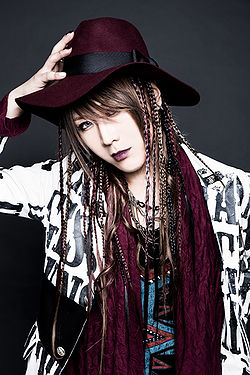 Jui (樹威, ジュイ) is a Japanese pop-rock singer-songwriter who was a solo artist under the major label NIPPON CROWN. Earlier, he was the vocalist of the visual-kei band Vidoll until their disbandment in 2011. He wrote the lyrics of the songs in Vidoll and wrote and composed for his solo works. From July 2011, he is the vocalist for the band GOTCHAROCKA. 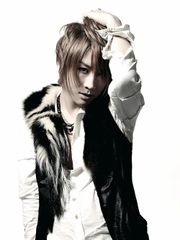