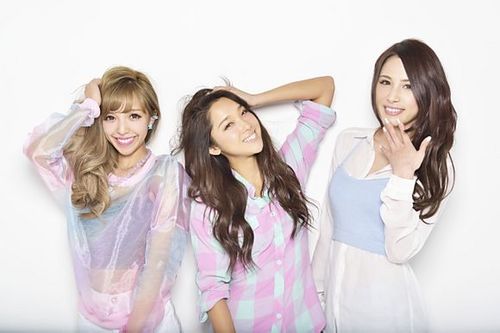 Juliet is a Japanese pop-R&B unit formed by three gyaru models and signed under Universal Music Japan. Their debut single "Natsu Love", which is a collaboration with Popteen model Komori Jun, reached number 1 on Recochoku ring tone charts. They are known for releasing songs about the four seasons, currently with one devoted to summer and autumn, two for winter, and three for spring.

Juliet was formed by three gyaru models in 2009. They made their major debut August 2009 under Universal Music Japan with the single "Natsu Love" which is a collaboration with Popteen model Komori Jun. It reached number one on Recochoku ring tone charts and #24 on the Oricon weekly charts, making their name more well known in Japan but the models' faces were not revealed to the public at that time. Following the success of "Natsu Love", they released their second single "Fuyu Love" on October 7th, leading to their debut album Love which was released a month later on November 4th. 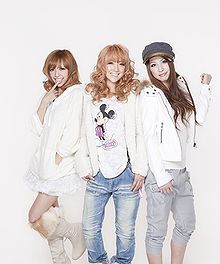 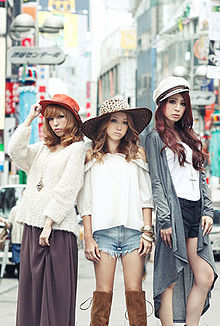 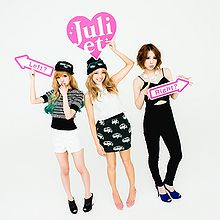