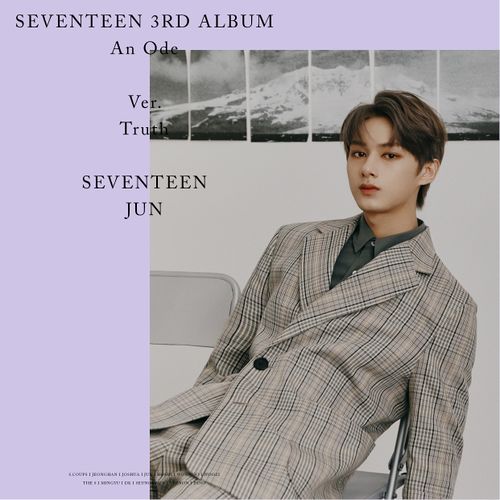 Jun (준) is a Chinese artist under PLEDIS Entertainment. He is a member of the Korean pop boy group SEVENTEEN.