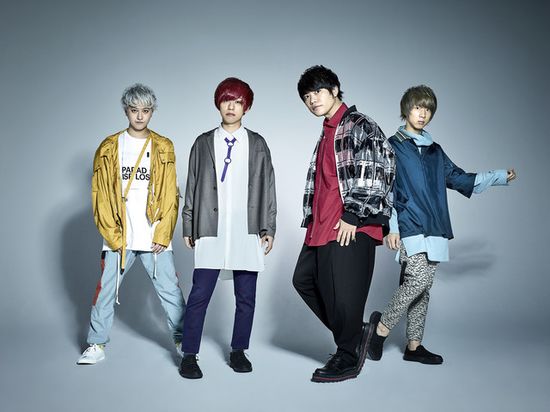 KEYTALK started their musical activities under the name "Real", performing their first show in October 2007 at Shimokitazawa Yaneura. In May 2008, they held their first self-curated event, "A Passing Point, Vol. 1", at Yaneura, and continued to periodically organize events at the same venue. From that point forward, KEYTALK continued to perform several times a month at live venues around Tokyo and released their demo CD-R. Other special events included "Star of Wonder" in April 2009 at Shimokitazawa Club QUE, produced in association with Sound Cosmography, and "Yuka de Live" in July of the same year at Shinjuku Nine Spice, organized with Dacota Speaker.

As part of the natural progression of the band’s evolution, they changed their name to KEYTALK in October 2009. Finally, they released their long-awaited debut single, "KTEP", under GROOOVIE DRUNKER RECORDS in March 2010.

KEYTALK made their major debut under Getting Better with the single "Coaster" in November 2013. 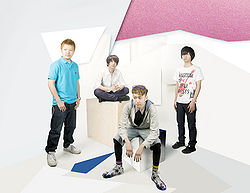 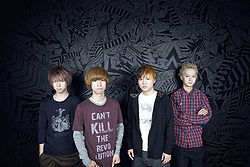 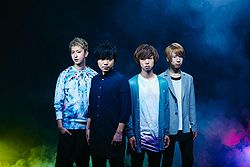 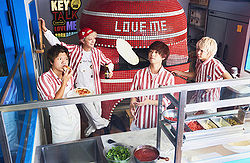