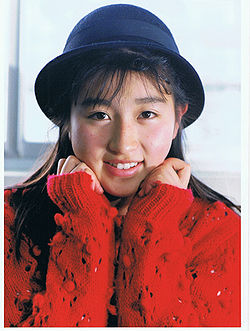 KaNNa was a Japanese pop singer. She got her start in the music business in 1992 after winning the grand prix award for the "All Japan Song Selection - Star is You" contest. A year later, she released her first single, "Sekaijuu no Uwasa ni Naritai", under the label Polydor Record. She also starred in the musical adaption of the anime Shoujo Kakumei Utena as Himemiya Anthy.

Since then, she has retired and is currently married with children.