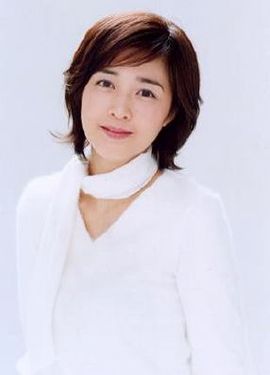 Kikuchi Momoko made her debut in the world of show business in 1983 when was the image girl for the magazine Momoco. Soon after, she debuted as an actress in the movie Hasoo no Ana and then a singer with the single "Seishun no Ijiwaru". During that year, Kikuchi became a big star in the music world that she won the Best Female Sing Award and Rookie of the Year Award at the Japan Record Awards. 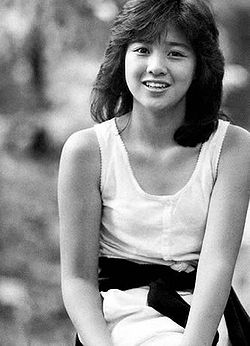