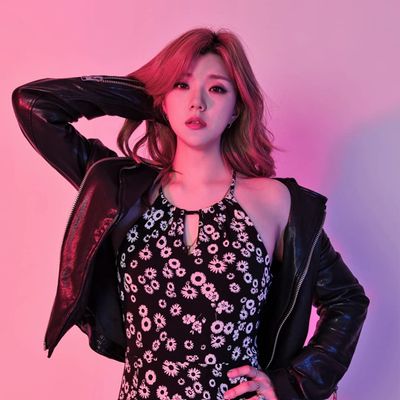 Kim Juna was a trainee at Music K Entertainment where she trained for three years. While she was a trainee, she released her first digital single in July 2015 for the drama Sangryusahoe. Later that year it was announced she would participate in Mnet's new survival program Produce 101 that was to air from January to April 2016. On the show, she survived two eliminations and was among the 35 girls who remained from the original 101. She was ultimately eliminated along with twelve others in the second to last cut during the penultimate episode on March 25, 2016. On the same day, Music K revealed she would soon debut as a solo artist under their label.

On September 1st, Music K Entertainment released two teaser images and revealed that Kim Juna would debut with a new single on September 12th. The title was revealed on September 6th to be "Summer Dream", and was produced by VIBE's Ryu Jae Hyun.