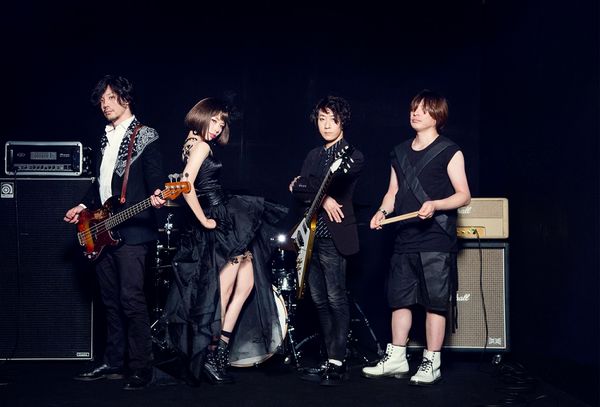 Kisida Kyodan & THE Akebosi Rockets (岸田教団＆THE明星ロケッツ) is a Japanese doujin rock band. The band made their debut with the 2005 album SUPERNOVA as Kisida Kyodan. In 2008, after the release of five albums the band changed their name to Kisida Kyodan & THE Akebosi Rockets. The group is well known for covering songs from Touhou Project video games and for recently providing the opening theme song to the anime HIGHSCHOOL OF THE DEAD. 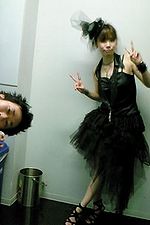 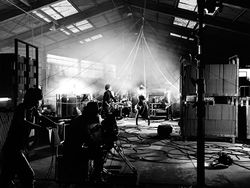 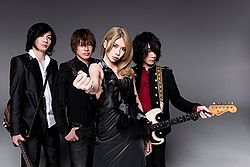 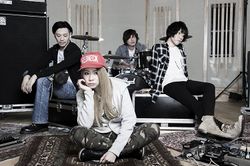 The band promoting LIVE YOUR LIFE (2017)

Kisida Kyodan formed in 2004, being completely made up of intrumentalists: lead and bassist Kisida, guitarist Hayapi~, drummer Micchan. During this time the band recorded instrumental electronic rock music. The band released their debut album, in 2005 at Comiket C69. Many of their songs were covers of songs from the Touhou Project video game series. In 2007, ichigo, a female vocalist was added to the line up and the band began to take on more of a progressive rock sound. In 2008, the band changed its name to Kisida Kyodan & THE Akebosi Rockets with the release of their album, Electric blue.

In 2010, the band signed with major label Geneon Entertainment and established a new home page, while still maintaining their previous site. In August the band released their debut single, "HIGHSCHOOL OF THE DEAD", which was used as the opening theme song to the anime of the same name. The single was highly successful for the group, reaching #10 on the weekly Oricon chart. In 2011 after releasing their first major album left the company.

In 2013, the band signed with Warner Home Video and they released their second single, "Strike The Blood", that it was used as first opening theme for the anime of the same name.