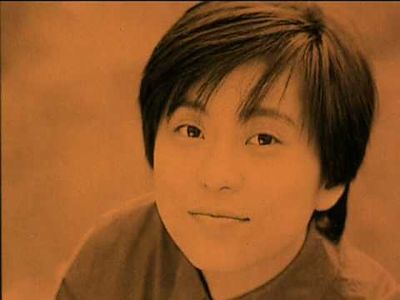 Kondo Nana (近藤名奈) is a Japanese pop singer and producer. Kondo made her debut in 1993 with the single "Konna Hi wa Hataoki Shite Anata ni Aitai" under the label Funhouse. In 2000, she began to produce singers and bands like Jonjolena Allie, Knowz Dada Roar, and C2. She also became a vocal couch and opened up her own studio called The VOICEness.