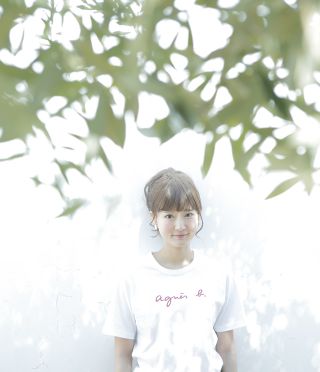 Kubo Yurika (久保ユリカ) is a model, seiyuu, and pop-singer affiliated with Clare Voice.

In 2002, Kubo entered the 6th nicola Model Audition and won the grand prix award. Shortly afterwards, she signed to the agency LesPros Entertainment and started dorming with agency-mate Kikuchi Ami. She served as an exclusive model for nicola for three years and continued to model as a gravure idol. In 2008, she switched to the agency, Sparks, where she worked under the moniker Narahara Yurika. Since then, she began participating in various public events and radio shows. In 2010, Kubo moved once again to the JMO agency and left in 2012. It was then that her interest in anime led her to begin voice-acting.

In February 2016, Kubo made her solo artist debut with Pony Canyon.