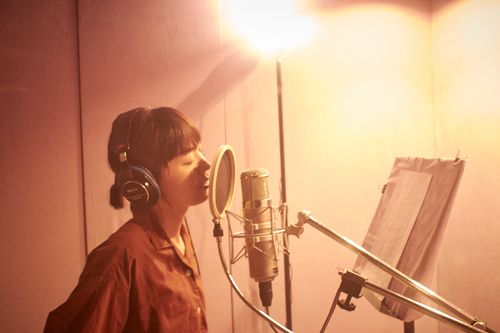 Kumaki Anri (熊木杏里) is a Japanese pop singer-songwriter who debuted in 2002 under VAP. After being almost two years on hiatus she signed with KING RECORDS, and in 2010 she moved to Warner Music Japan. She is managed by unBORDE agency. 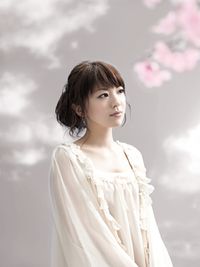 When she was 10 years old, she moved to Tokyo. She loved writing lyrics.

In 2001, she won a audition with her song "Madoe" and "Tokei", which became her debut single and B-side. Her debut album Sappuukei was released in 2003 and charted at #150. After that, she went on a hiatus for two years. When her contract with the music label VAP ended, she signed a new contract with King Records, and in 2005 she came back with her second album Mu Kara Deta Sabi. Her first success to be in the top 30 on the Oricon charts was with her seventh single "Atarashii Watashi ni Natte". Her following album Watashi wa Watashi wo Ato ni Shite also became a success at the Oricon Charts at #33. Many of her songs were used for movies and dramas. On March 31, 2013, she married a non-celebrity and announced her pregnancy. On September 28, 2013, she announced on her official website and blog that she had given birth to her first child. 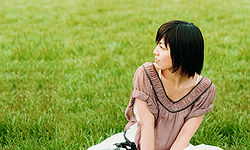 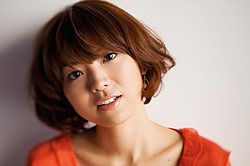 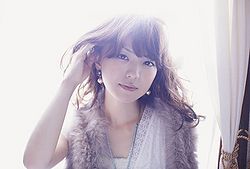