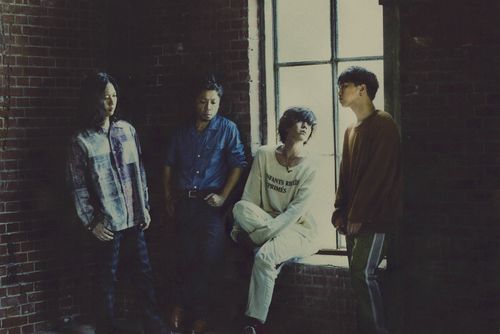 LAMP IN TERREN is a 4-piece Japanese rock band from Nagasaki signed to A-Sketch. 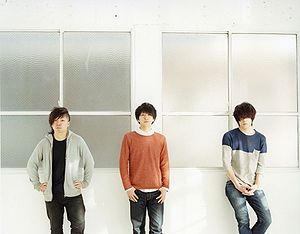 The precursor to LAMP IN TERREN was formed in 2006 by Matsumoto Hiroshi, Nakahara Takehito, and Oya Shintaro in junior high school in the Nagasaki Prefecture. After the withdrawal of Oya in 2011, their local friend Kawaguchi Daigi joined to form the three-piece band.

In 2012 they decided to fully focus on band activity, and created their name "LAMP IN TERREN" (formerly written Lamp in terren). In Latin "terra" means "star" or "earth". The band name was coined to mean the "faint light of the world". They released their self-produced EP voyage in September of that same year. In July 2013, the band held their first voluntary planning one-man live titled "BLUESYARD". In December, they won the Grand Prix at the contest "RO69JACK" of amateur artists.

On January 14, 2015, LAMP IN TERREN made their major debut under A-Sketch with the album silver lining. In October, founding member Oya Shintaro returned to the group. 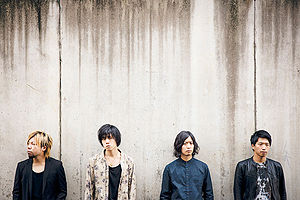 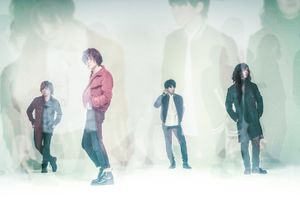