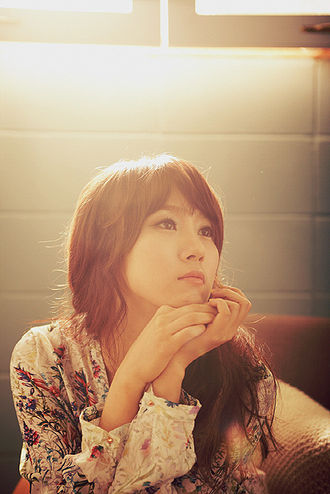 Lee Soo Young (이수영) is a Korean pop ballad singer and actress under T-Entertainment. After debuting in 1999 with the smash hit "I Believe", she rose to the top of the Korean music scene. Lee Soo Young is recognized in Korea for her powerful voice and although she rarely makes TV appearances or appears in her own music videos, she has earned a lot of popularity.

Lee Ji Yeon, born April 12, 1979 in Seoul, professionally known as Lee Soo Young, is a Korean ballad singer. She lost her father when she was still in elementary school and then her mother died in her senior year of high school, both in car accidents. Her music was the only way to express her sadness.

In 1995 she won a contest singing Yoo Jae Ha's "Saranghagi Ttaemune". Soon after, many established musicians were willing to help her with the creation of her first album like Park Young Chan. Her song was an instant hit all around Asia because of the oriental-ish qualities. Many artists remade the song in their own native tongue.

On January 21, 2006, she released her seventh album, Grace. It performed very well, able to shoot straight to the top of the charts. The popularity of the album led to a repackaged edition of it, of which only 30,000 copies were produced.

Lee Soo Young's acting debut came in the sixteen-episode drama Don't Ask Me About the Past; she appeared on the 14th and 15th episodes to provide some laughs. She said she got some advice from actor Kim Yoo Mi, who told her not to insist on sticking only with singing, but to try to challenge herself with acting as well. In an interview, Lee Soo Young explained, "I'm approaching thirty, and I thought I'd better try lots of different things before I get any more wrinkles. This is my first time in a conventional acting role, and I think it was a good, fun experience".

In 2009, Lee Soo Young returned once again with her official ninth album, Dazzle. 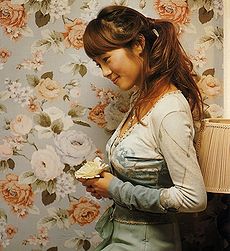 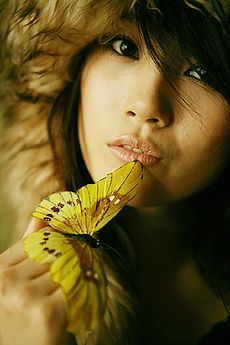 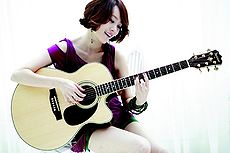 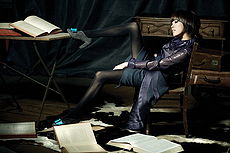 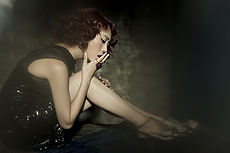 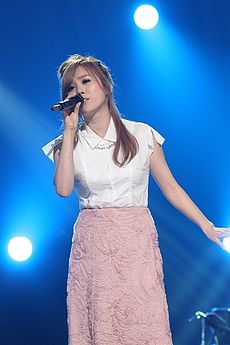