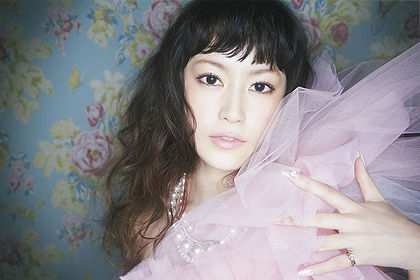 Lil'B is a Japanese R&B-pop singer signed to KING RECORDS. Lil'B started as a duo under DefStar Records however, on June 18th 2011, it was announced that rapper AILA will graduate from the group in order to pursue her dream to study abroad. Lil'B made their major debut in June 2008 with the single "Orange" which was used as the 15th ending theme for the anime BLEACH. On February 11th, 2009, Lil'B released their debut studio album Ima, Kimi e... which reached #2 on the Oricon weekly charts. Lil'B's name is delivered from two words LIL and Betray. 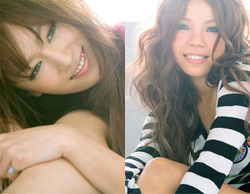 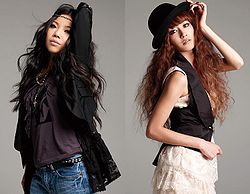 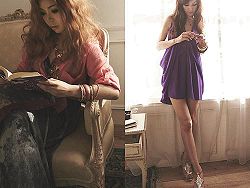 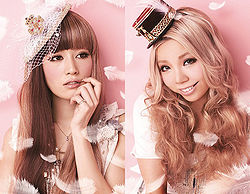