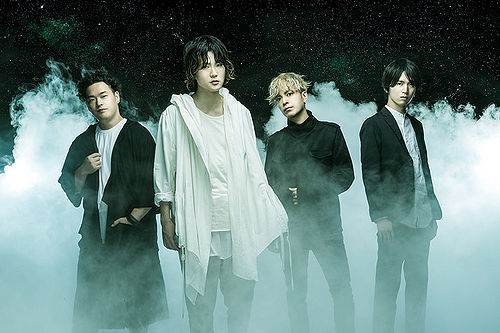 In 2001, the band was established by Takatsudo, Yamada, and Notaki during their second year of high school. Their original plan was to break up after high school graduation, but after winning a band competition they decided to continue. Although they named themselves DIRTY OLD MEN, they claimed that they "don’t really want to be Dirty Old Men, but the name comes from our secret wishes."

Yamashita joined in November 2006, and they played their first headlining concert in December 2007 in their local town, Utsunomiya, Togichi.

In April 2012, the band underwent a member change, forming the current lineup. In October of 2014, the band renamed themselves MAGIC OF LiFE. 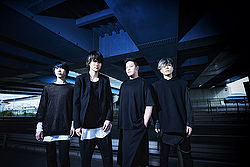 Note: All releases are under MAGIC OF LiFE unless otherwise specified.