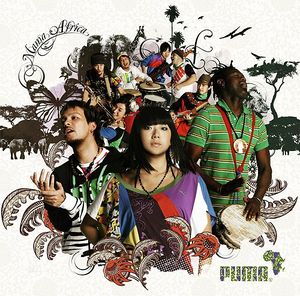 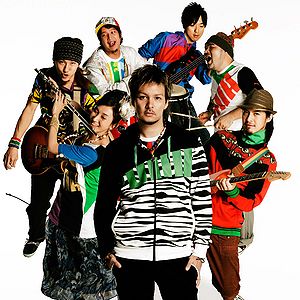 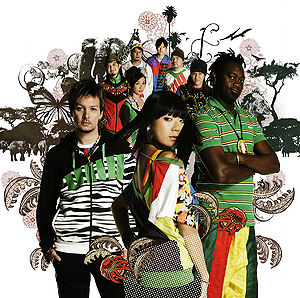 "MAMA AFRICA" is a collaboration single between Leyona, Japanese reggae group FUNKIST and Senegalese singer Latyr Sy. It was released in a CD+DVD edition only. The title track was used as the image song for PUMA's PUMA AFRICA CELEBRATION campaign. This was the second time that Leyona collaborated with Latyr Sy, the first being with her single "Rainy Blue". The single reached #118 on the Oricon weekly chart and charted for one week, selling 510 copies.