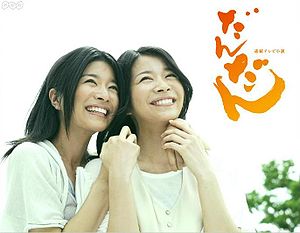 Mikura Mana and Mikura Kana were born in Osaka and Mana is the older sister. They are both 156cm in height and have O blood type. Mana and Kana first debuted as child actresses in 1995. In 1997, the Mikura twins formed pop group ManaKana (マナカナ - written in Katakana) and made their major debut with the single "Nisenichiya no Mew". After releasing their fifth single, "Chibi Maruko-chan", the group went on a long hiatus for Mana and Kana to focus on their acting careers.

In 2007, the Mikuras returned to the music scene again. As the twins are both adults now, they changed the group name to Mana Kana (茉奈 佳奈 - written in Kanji) and re-debuted with the single "Nigatsu no Watayuki". But it was not until their first cover album Futari no Uta in 2009 that Mana Kana began to gain more attention. The album reached #30 on the Oricon weekly charts and had a long chart-life. Their next single, Inochi no Uta, released one month later, also became their first release to enter the top 20 of Oricon. Following the success of the album Futari no Uta, Mana Kana released their second cover album Futari no Uta 2 on August 12th, 2009.