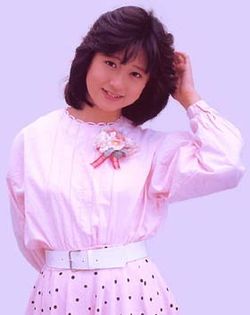 Matsumoto Noriko first appeared in the movie Barro Gang BC in 1984 after she won the double grand prix with Amihama Naoko for the Miss Seventeen Contest. She debuted as a idol singer under the label CBS Records a year later with the single "Shunshoku no Air Mail". Later on, she started to appear on various variety shows and doramas with guest roles.

She married in 1992 to Tomashino Kenji and later had three sons.