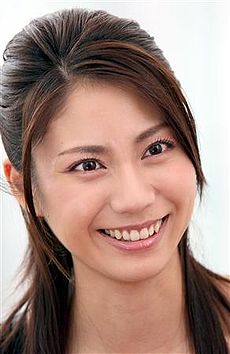 Matsushita Nao started to play the classical piano when she was three years old. In 2000, she entered and won the grand prix out of 8,000 entries for the Elite Model Look 2000, allowing her to start modeling soon after.

After graduating from high school in 2003, she decided to go to the Tokyo College of Music. A year after, she would debut as a actress in the dorama Koinu no Waltz. Three years later, in 2007, she would appear in as the pianist for Mozart concertos with the Japan Full Harmony Orchestra. In that same year, she released her first single, Moonshine ~Tsukiatari~, which was the opening theme for the anime Piano no Mori.

She graduated from Tokyo College of Music on March 2008 with a degree in Piano.