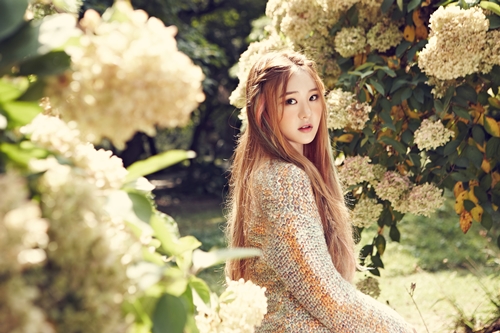 Megan Lee (메건 리) is a Korean pop singer and songwriter. She debuted in 2014 under SOULSHOP Entertainment.

Megan officially began her professional career in acting, singing, and dancing at the age of 10 and has appeared in various commercials and TV programs, including MBC Star Audition - The Great Birth. She has also released two singles prior to her debut in South Korea.

Megan released her debut Korean single "8dayz" on May 15, 2014. On November 25, 2014 it was announced that Megan would be filing a lawsuit requesting a nullification of her contract against her label due to unfair control on most clauses of the contract.