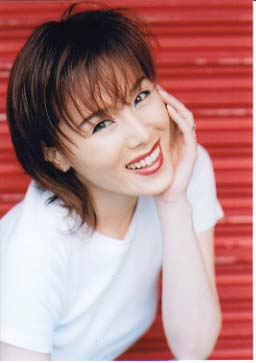 Mii (未唯) is a Japanese pop singer, actress, talent, and former member of the duo Pink Lady. Mii got her start in 1976 when she made her major debut in the duo Pink Lady. But when the duo broke up in 1981, Mii went onto become a solo artist, a talent, and an actress. It wasn't until the release of her sixth single, entitled "NEVER", that Mii received her first hit, selling over 300,000 copies.

In 1998, she became the vocals for the heavy metal band Animetal Lady. Around that same time, she married Tsukuda Junzou, the producer of Animetal, but later divorced him in 2004.