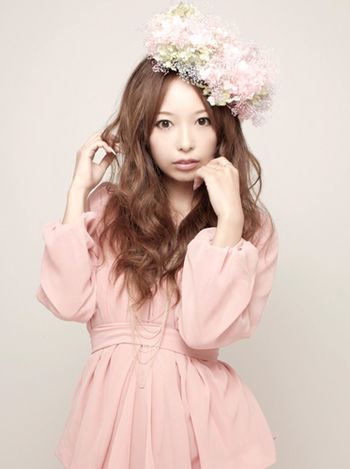 Mitsuoka Masami (光岡昌美) is a Japanese pop singer from Toyota, Aichi. She is currently signed with the indies label Sound Move and the management office Smile Company. Under the stage name MASAMI, Mitsuoka was a member of the vocal & dance unit Sister Q (2005-2006). After the group disbanded, Mitsuoka signed with Pony Canyon and started her solo career with her debut single "Hana" in 2007.[1] Months after the release of her fifth single, Mitsuoka issued a press release in August that announced her change of name, music, and label.

Under the new label Nippon Crown, Mitsuoka decided to use the stage name Mizca and release electro-pop music.[2] Mizca debuted in October with the digital single "Robotics". After two years under the new persona, Mitsuoka reverted back to her previous name and sound.[3] She is resuming her music career with the release of PAST TRUNK, her first studio album in three years.[4] 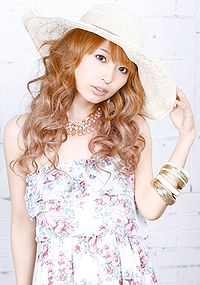 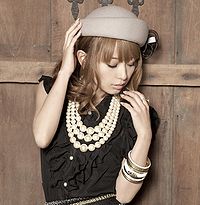