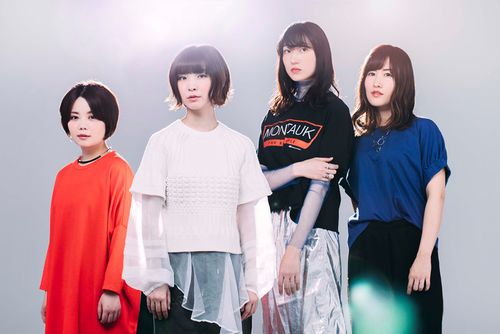 NEGOTO (ねごと; Sleep-talking) is a Japanese pop/rock band that made their major debut in 2010 under Ki/oon Records.

NEGOTO was formed in 2006 by Aoyama Sachiko, Masuda Mizuki, and Sawamura Sayako while all three were in the summer of their first year of high school. In August 2007, Masuda withdrew from the band, only to rejoin two months later in October. She also recruited her childhood friend Fujisaki Yu, and NEGOTO became a four-member band. The following year on January 4, 2008, the band held their first live performance.

In August 2008, NEGOTO participated in Sony Music and TOKYO FM's SCHOOL OF LOCK! joint contest Senkou Riot, a music competition and festival for teenagers. They performed their original song "Loop" to an audience of 6,000 people and also won the Judge's Special Prize. On September 29, 2010, NEGOTO made their major debut under the Sony sublabel Ki/oon Records with the mini-album Hello! "Z".

On December 28 2018, NEGOTO announced that they will be disbanding after their final live performance on July 20, 2019. Their final release was the compilation album NEGOTO Best on April 24th. 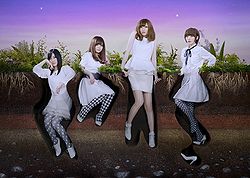 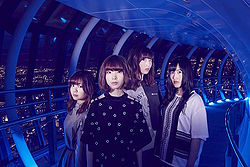 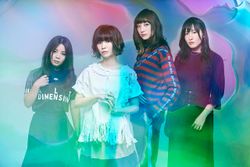