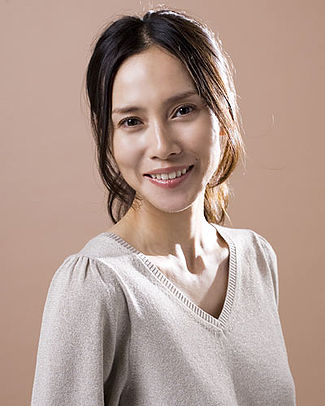 Nakatani was born and raised in the Higashimurayama ward of Tokyo where she was the the oldest of four kids. Before her debut as a model, her youngest brother died of leukemia. She continued in his memory and audition for Sakurakko Club's Tonari no Mabukochan Daijou in 1991, winning the grand prix award and becoming a member of the group. Later that year, Azuma Keiko and her formed the duo KEY WEST CLUB and releasing bunch of music.

Her solo debut came on December 1993 with the single "Anata ga Wakaranai" on the Rooms Record. She also debut as an actress in the same year in many television doramas like Hitotsu Yane no Shita. After the single was released, Nakatani took a brief rest until 1996 when she released "MIND CIRCUS". She would continued a music career until 2001 when she decided to take another break. Even if she didn't release much music, she was well known for her roles in both on the television and the big screen. She is known to many in the Western World as Takano Mai in Suzuki Koji's novel-based films Rasen and Ring 2. She would also gain top roles in doramas like Shibata Jun in Keizoku Keizoku and Hermes in Densha Otoko. She also won many awards like the Television Drama Academy Awards for three roles and Woman of the Year Award in 2004 and 2005 for the magazine alan. In 2002, she would focus more of her acting career on films then television doramas. 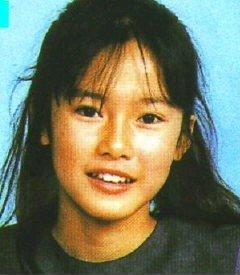