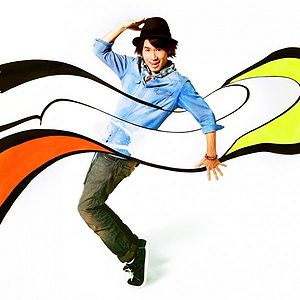 Naoto Inti Raymi (ナオト・インティライミ) is a Japanese R&B and pop singer-songwriter. He debuted in 2001 with Sony Music Entertainment under the stage name Naoto (なおと) to little success. He has then signed with Universal Music under the name Naoto Inti Raymi and has seen a tremendous increase in popularity.

Nakamura Naoto began his music career in 2001 and debuted with Sony Music Entertainment with the single Growing up!!. He released three singles in total with Sony and one album in 2002. Three years later he changed his stage name to Naoto Inti Raymi, "inti raymi" meaning "festival of the sun" in the Incan language Quechuan. He released two indie singles and one mini-album using his new name spaced out over a span of four years. His career finally stabalized and he began to gain popularity when he debuted under Universal Music with the single "Carnival?" Since being with Universal he has released several singles and two albums, his most recent charting at #3 on the Oricon weekly charts.

Nakamura is also known to be a big fan of football, having played the sport in high school. During his early years as a budding artist, he travelled frequently to various foreign crountries. 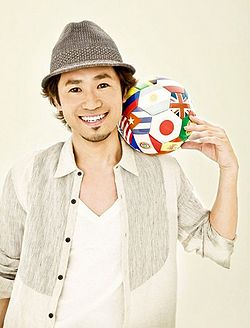 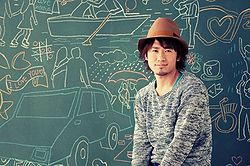