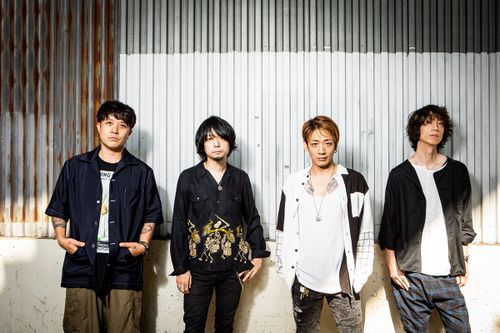 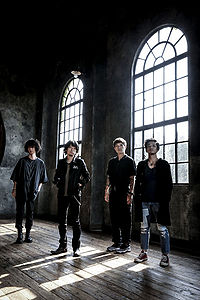 Nothing's Carved In Stone was formed in 2008 when guitarist Ubakata Shinichi's former band ELLEGARDEN went on indefinite hiatus. Straightener's Hinata Hidekazu and FULLARMOR's Ohkita Takanori joined, and after searching, Muramatsu Taku was recruited after hearing his vocals on MySpace. They released their debut album PARALLEL LIVES in March 2009 which reached at #11 on the Oricon charts. The band signed with Sony's EPIC Records in 2012 with the release of their fourth album Silver Sun. After their contract expired with EPIC Records in 2015, the group moved to the GROWING UP label. They formed their own independent label Silver Sun Records under the GROWING UP label after the expiration of their previous contract in early 2019. 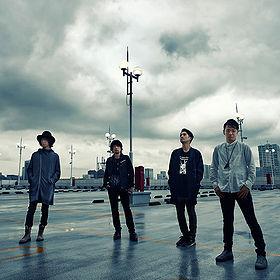 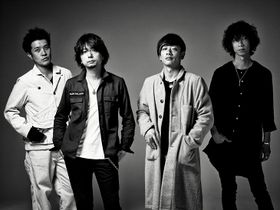